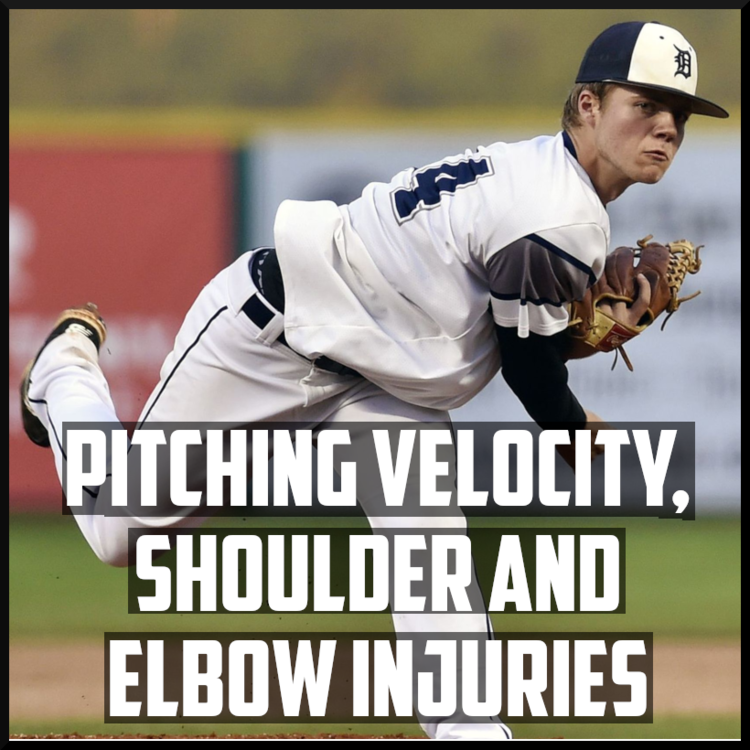 Increasing Throwing Velocity in Baseball Pitchers: What is the Cost?

The stages of throwing in an overhead athlete are well known and have been studied exhaustively. Despite all of the studies on throwing motion, up to 30% of youth baseball players have shoulder or elbow injuries and (Peter Chalmers, 2016) 73-79% of these injuries are due to pitching (Sakiko Oyama, 2013). The average velocity of a fastball in the MLB has increased from 90.9 MPH in 2008 to 93.2 mph in 2017 (Michael Reinold, 2018). This has led to a renewed interest in studies looking at how to increase pitching velocity. However, there has been an increase in UCL injuries most commonly observed in the MLB pitchers that throw the hardest and who subsequently are the most likely to have UCL reconstruction (Peter Chalmers, 2016). 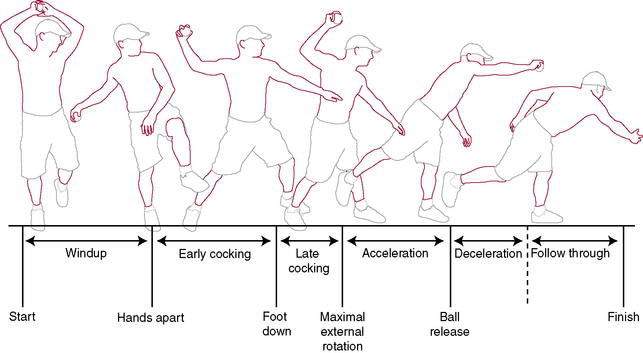 Image 1. Illustration of the phases of throwing

Large torques placed on elbow and shoulder. Injuries to the elbow and shoulder are thought to be the culmination of microtrauma through repetitive throwing due to the large forces and torques applied to the upper extremity (G.S. Fleisig, 1995). Torque is defined as the distance from a pivot point multiplied by the force that causes something to rotate around a pivot point (What is Torque?, 2019). For example, torque is why it is more difficult to push a door closed close to the hinges then from the outside of the door. A larger distance from the pivot point increases the torque (What is Torque?, 2019). A study done by Fleisig and Dr. James Andrews published in the American Journal of Sports Medicine in 1995 looked at the biomechanics of throwing and evaluated the forces applied to the arm (G.S. Fleisig, 1995). They evaluated two instances during the throwing cycle where forces on the arm were the highest which were late cocking and arm deceleration (G.S. Fleisig, 1995). At late cocking there were high forces applied to both the elbow and shoulder (G.S. Fleisig, 1995). Then during arm deceleration they found forces greater than 1000 Newtons at the shoulder (G.S. Fleisig, 1995). Based on the data Fleisig found it should be unsurprising that Dr. Anz found a correlation with higher elbow torques and elbow injury in MLB players (Adam Anz, 2010).

UCL Injury. The ulnar collateral ligament resists elbow valgus torque and is made up of three bundles. The anterior bundle of the UCL is responsible for resisting the valgus force applied to the elbow during throwing (E. Lyle Cain, 2003). In overhead throwers, the amount of valgus stress applied to the UCL can be greater than the load the ligament can handle subsequently leading to overload, strains and tears (Peter Chalmers, 2016). The largest torque applied to the elbow is during arm cocking (Samuel Thompson, 2017). 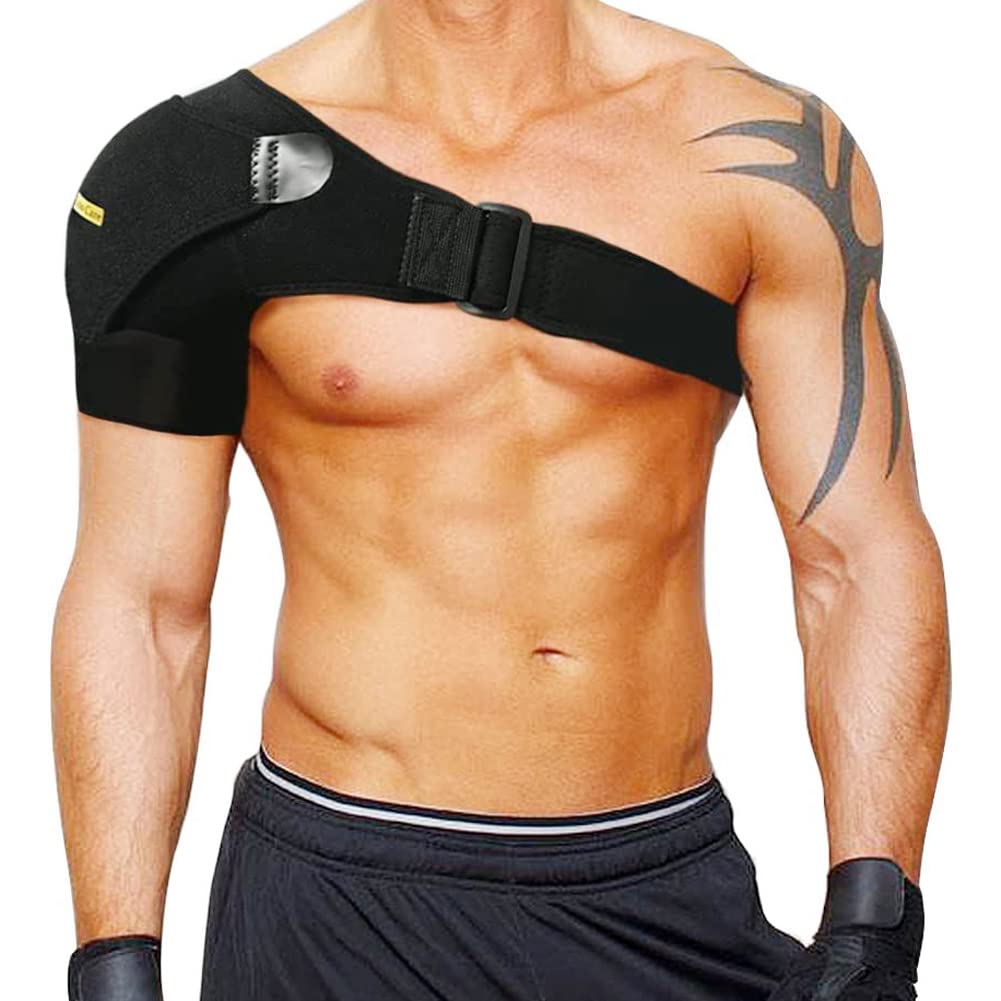 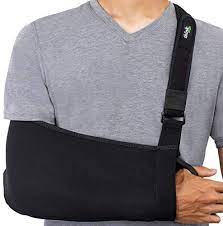 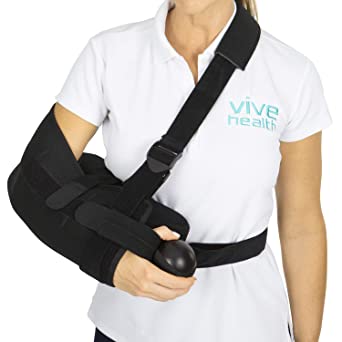 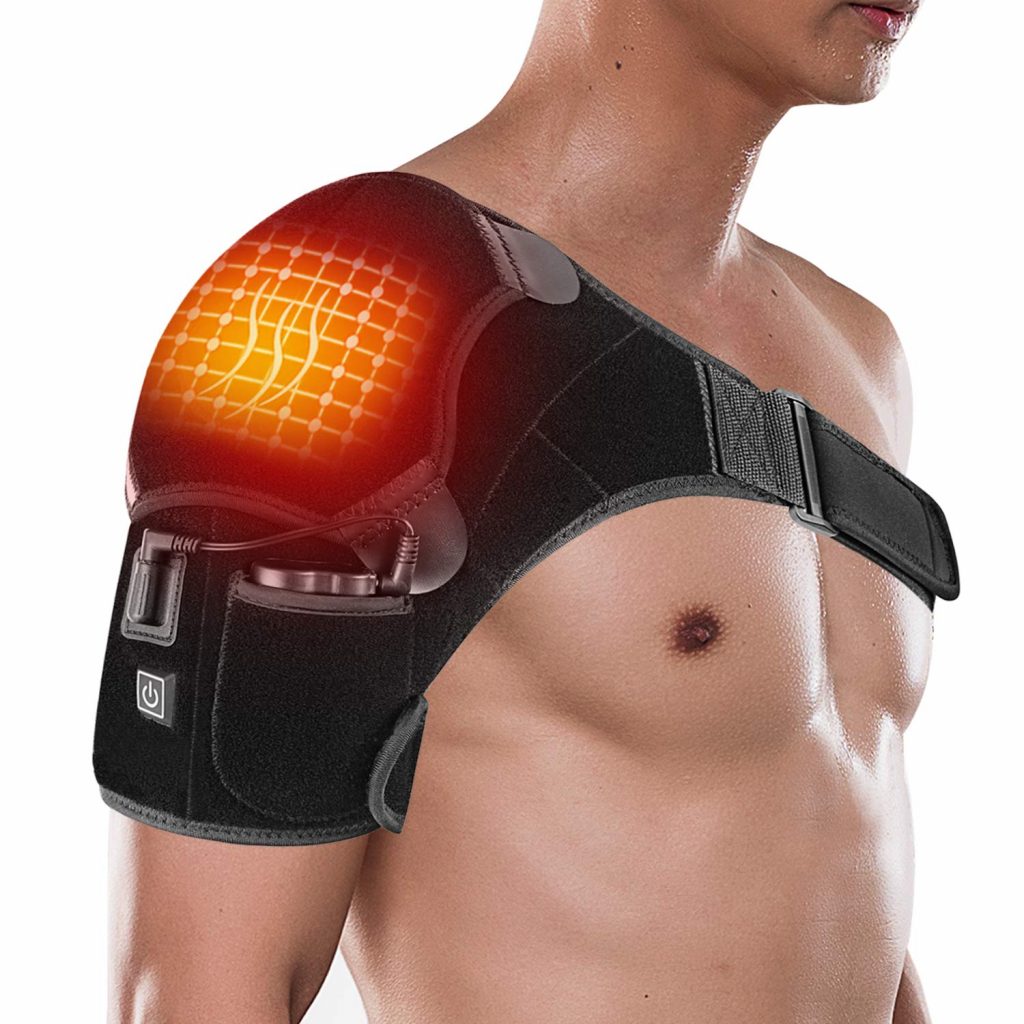 The following will review different studies that looked at both physical therapy interventions and pitching mechanic changes designed to increase pitching velocity.

Trunk mobility and core strength. The forces propagated through the kinetic chain from the lower extremity to the upper extremity are connected by the trunk. A study looking at upper trunk rotation mobility as a marker for efficient energy transfer and pitching velocity found that there was no relationship between upper trunk rotation mobility and velocity (Garrett Bullock, 2018). Studies have also shown that the core musculature is responsible for 55% of the energy transfer delivered to the shoulder (Livia Pogetti, 2018). Any weakness in the core can lead to more force being applied to the shoulder (Livia Pogetti, 2018). In a study published in Physical Therapy in Sport in 2018, Pogetti et al compared a group of throwing athletes core strength to the torque applied to the shoulder during internal and external rotation. What they found was that there was a decrease in endurance time of the lateral core flexors in patients with shoulder pain compared to those with healthy shoulders (Livia Pogetti, 2018). They hypothesized that decreased core endurance can lead to shoulder pain by poor force transmission from lower to upper extremity (Livia Pogetti, 2018). A study done in the North American Journal of Sports Physical Therapy looked at a group of college pitchers and put them through a Pilates program to see if core strengthening could lead to increases in velocity (Tony English, 2007). Despite a small sample size, they did find a statistically significant positive impact on throwing velocity in the pitchers who completed the Pilates program (Tony English, 2007). 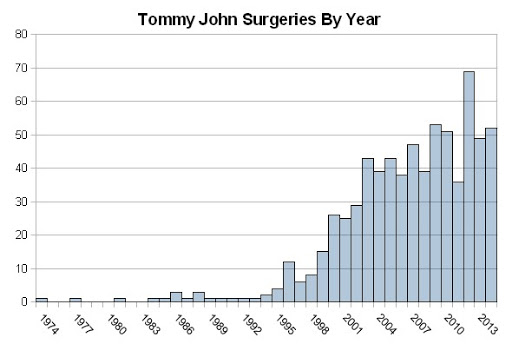 Weighted baseball throwing program. In 2018, Reinold looked at the use of a weighted baseball training program and its impact on pitching velocity and injuries. They looked at 38 pitchers between the ages of 13 and 18 and put them through a 6 week program using underweight and overweight baseballs (Michael Reinold, 2018). Following 6 weeks, there was a 1 m/s increase in velocity in the training group, which was found to be statistically significant with a post hoc comparison. They believe that the gains in velocity were from increases in external rotation of the shoulder. However, there were 4 total elbow injuries in the weighted ball group compared to no injuries in the control group.

Rotator cuff strength. The rotator cuff acts as a dynamic stabilizer for the glenohumeral joint during throwing (Robert Manske, 2004). Manske looked at a population of college pitchers and evaluated their rotator cuff strength and compared it to their pitching velocity (Robert Manske, 2004). Interestingly he found that the control group rotator cuff muscles were found to generate higher forces than the pitcher’s rotator cuff. They hypothesized that since the rotator cuff strength in throwers was not higher than the control group that extra shoulder strength is not needed in throwing. A study done by Clements et al looked at 18 adolescent baseball players and measured their upper muscle strength to see if it correlated with throwing velocity (Anita Clements, 2001). They found that elbow extension and internal rotation strength correlated most to throwing velocity (Anita Clements, 2001). They did caution that strictly strengthening those muscle groups would lead to an imbalance in the strength of the antagonist muscles that decelerate the arm and possibly leading to injuries. Injuries can also occur due to muscle imbalances, especially in youth pitchers. They have underdeveloped rotator cuffs and have difficulty decelerating their throwing arm putting it at higher risk for tendinopathy (Samuel Thompson, 2017).

Icing the shoulder. Typically between innings, a pitcher will place their arm in a jacket to keep it warm. A study done at Texas A&M looked at the role of icing the shoulder during innings and its effect on pitcher’s velocity (Stacy Bishop, 2016). What they found is that the group that did not cool their arm had a 2% drop in pitching velocity that was not seen in the group that cooled their arm.

Neuromuscular Joint Facilitation. In 2013, the Journal of Physical Therapy Science looked at a new exercise program called Neuromuscular Joint Facilitation (Peng Wu, 2013). It is a program that uses passive and active resistance exercises in an attempt improve joint motion. They measured the motor time in baseball pitchers, which they defined as onset of voluntary reaction time in a muscle to generating a mechanical response. They measured the energy within the teres major in a group of pitchers undergoing the exercise program and a control group. What they found was that the group undergoing Neuromuscular Joint Facilitation had statistically significant velocity increases and shortened reaction times within the teres minor. They hypothesized that the shortened reaction time was the result of an increase in muscular tension that led to an increase in internal rotation speed leading to higher pitch velocities.

Pitching mechanics. Pitchers are constantly tinkering with their mechanics in order to gain velocity and accuracy in their pitches. A study published in the Journal of Elbow and Shoulder Surgery evaluated predictors of throwing velocity in a group of pitches (Terrance Sgroi, 2015). They found that multiple variables in the throwing chain impacted velocity. Most significantly was in pitchers who landed with a closed shoulder verse an open shoulder were found to have higher velocities. The authors also found that pitchers whose shoulders faced third base and pelvis rotated to home plate had higher pitch velocities as well. Stride length was also found to have an increase of velocity of 1.9mph for every 10% increase of stride length of pitcher’s height. Calabrese et al found that a reduced stride could decrease the amount of energy potential in the trunk (Calabrese, 2013). Foot position is also important with stride because an open foot can cause early pelvis rotation decreasing velocity (Calabrese, 2013). Researchers have also looked at pitching mechanics as a modifiable risk factor for injury. In a journal published within the American Journal of Sports Medicine they looked at 169 pitchers and evaluated their mechanics to see the effects on their shoulder and elbow (JT Davis, 2009). They used five pitching parameters that can be modified by a pitching coach without the use of video analysis (JT Davis, 2009). These five parameters were leading towards home plate with the hips and no remaining vertical in early cocking, throwing hand was on top of the ball during early cocking, arm reaching maximum height by stride foot contact, closed shoulder with stride foot contact, and a stride foot towards home plate (JT Davis, 2009). They found that pitchers who performed more of these parameters were found to have more efficient pitching mechanics (JT Davis, 2009).

Conclusion. Due to substantial financial investments in professional baseball pitchers and higher value on throwing velocity, the interest in throwing velocity is unlikely to change. The process of generating energy through a pitcher’s lower extremities and the propagation of energy through the kinetic chain to ball release has been studied extensively. This review looked at multiple studies that looked at different interventions to improve pitching velocity. When reviewed in totality, one can surmise good mechanics that allow for efficient energy transfer in a pitcher with a strong core and flexible lower extremities can lead to the highest velocities and lowest elbow torques. This highlights the importance of developing good pitching mechanics from youth baseball and onwards. This change in training can also reduce risk of injury.