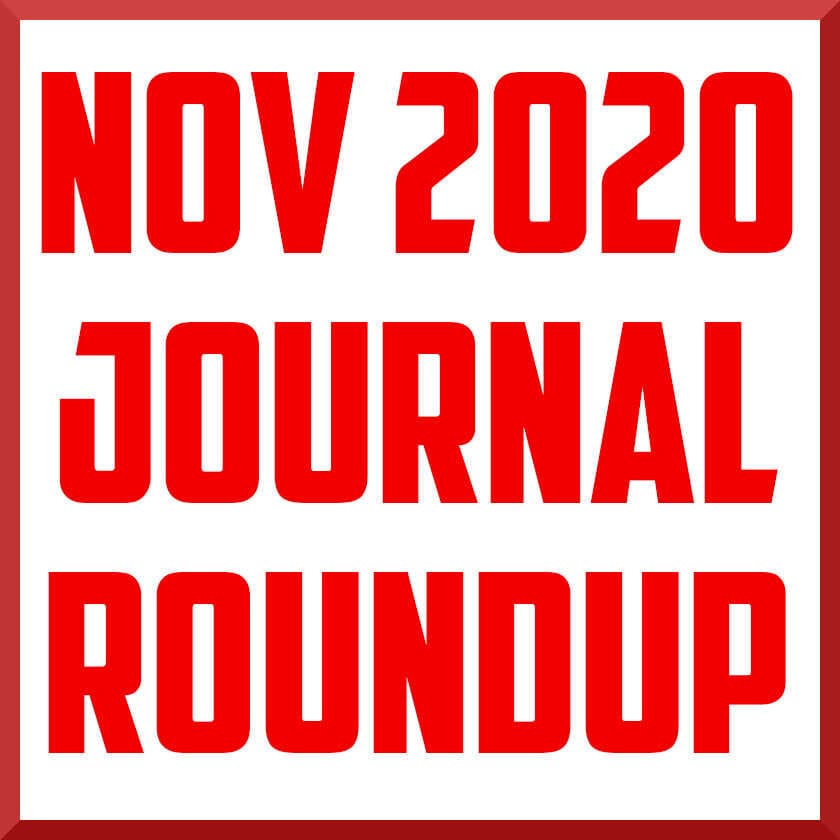 Davidow, Demi, et al. “The effect of physical fatigue on tackling technique in Rugby Union.” Journal of science and medicine in sport (2020).